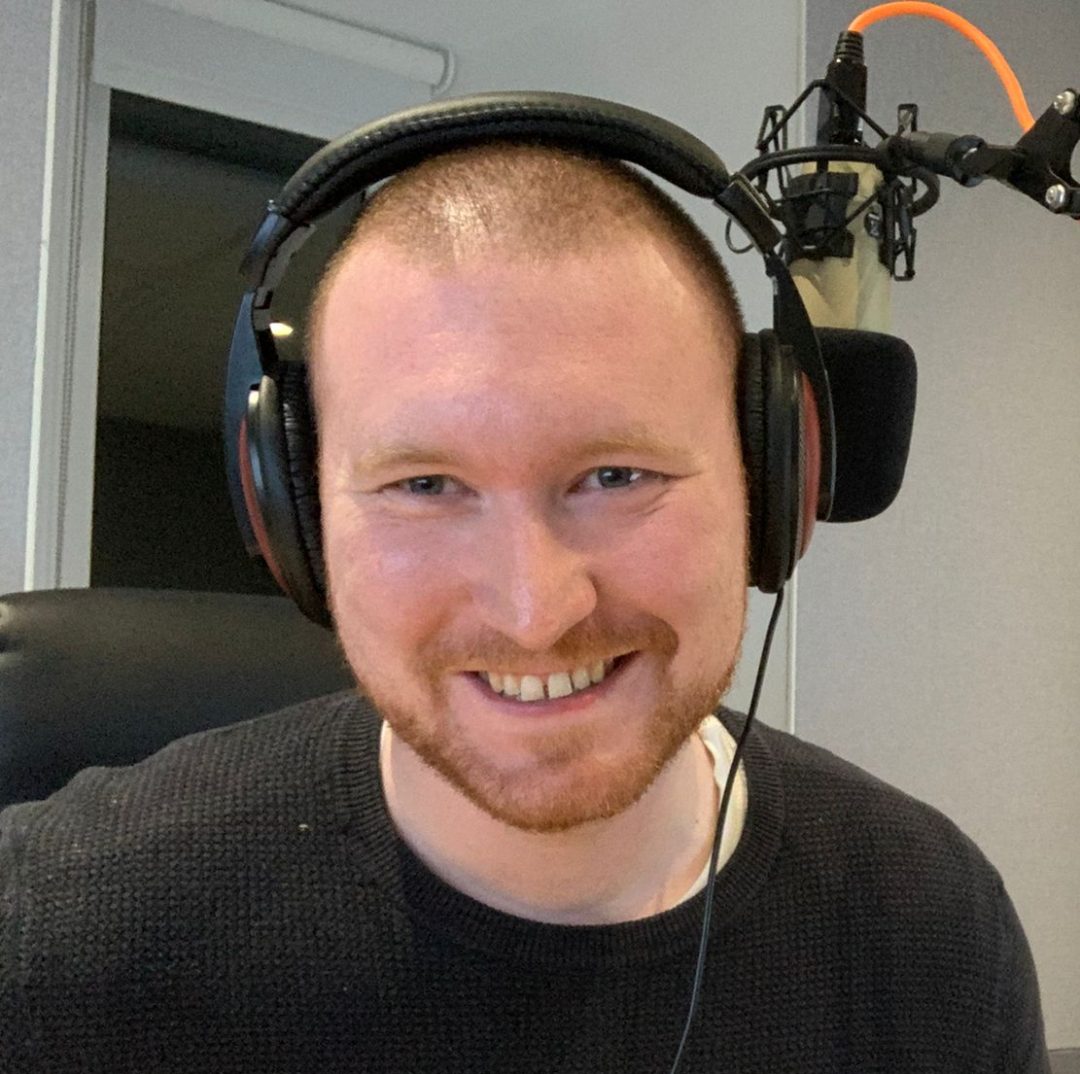 Kieran is Lake District born and raised, having grown up in the village of Caldbeck which, technically, just falls within the boundaries of the national park. So there.

Kieran trained as a journalist and spent a time spoiling teatime television screens as the presenter for a local news station where he would accrue a loyal fanbase of people whose television remote batteries had run out.

His music taste is an amorphous one that boils down to the sentence ‘more or less anything’ and he now presents our Monday drivetime show where just about anything can and will be played with very little in the way of apology for more bizarre choices of commuting soundtrack.

When not working or presenting, Kieran can be found in a cinema or a pub. 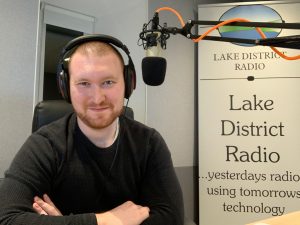 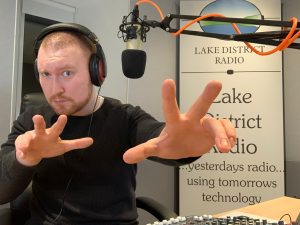 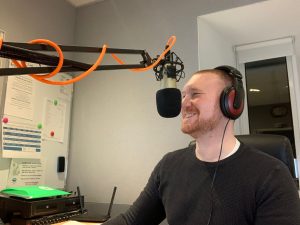