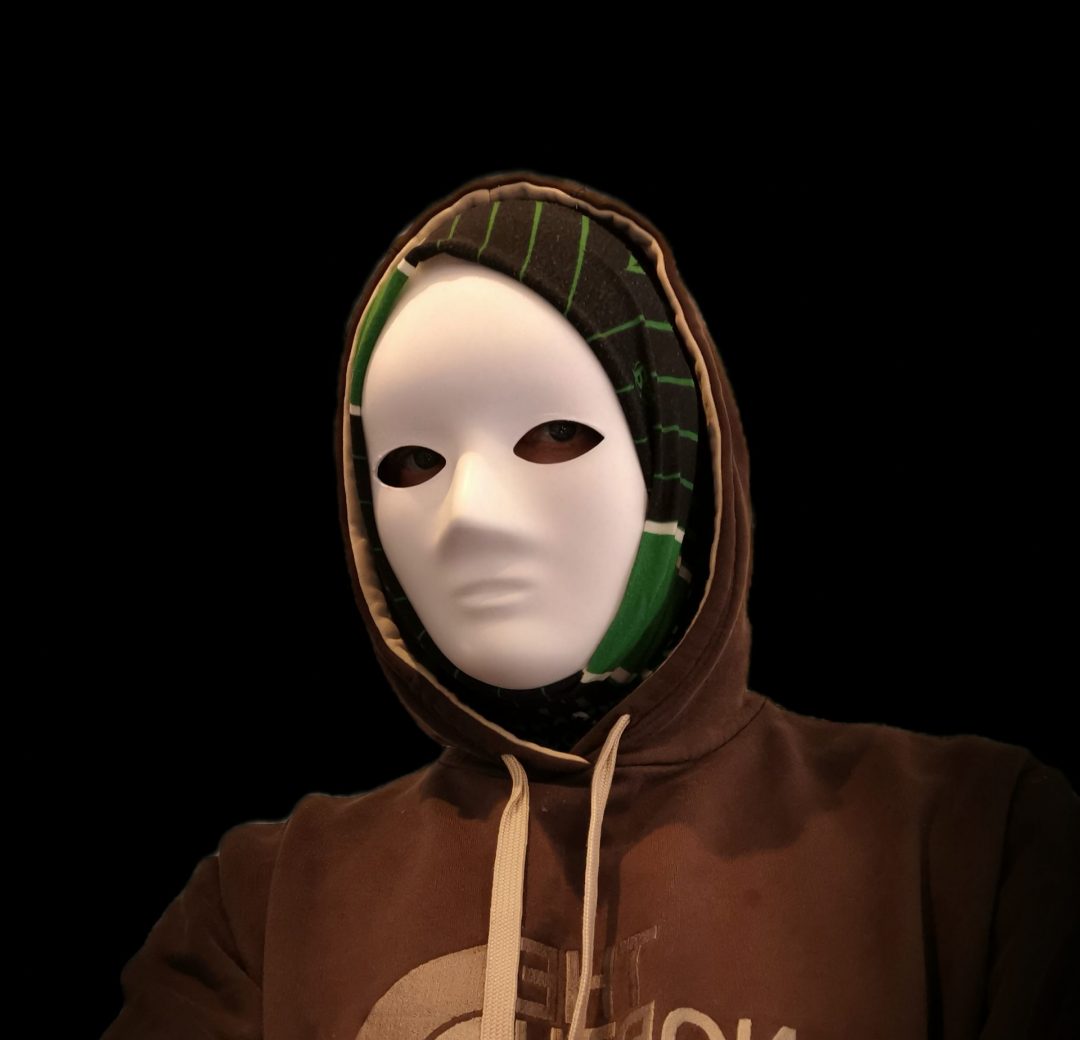 Dan Vegas is a mysterious figure on the fringes of society – Up front, he’s brash, showy, risk it all and happy go lucky. Get into the backstreets and you’ll find a different darker world of mob hits, sleazy nights and broken dreams. Dan Vegas exists to bring ‘anonymity’ to Lake District Radio. Fear of groupies, stalkers and perhaps the law drove Dan Vegas into an underground identity where (s)he broadcasts from safety.

From melifluous to cacophonus describes the sound of Dan Vegas’ radio shows.

On Thursday mornings, listen to jazz, blues and rock classics, with a healthy sprinkling of indie, pop and dance.

On Saturday night, Dan Vegas releases his Hydian alter ego, dropping tracks from electric and electronic sources. Dan Vegas often makes it up as he goes along and mixes live, adding special effects and film extracts on the fly.

Get involved during the show by contacting me

Dan Vegas also manages the Lake District Radio Website (And a few others) – you can contact him about content creation / management, copywriting, editorial and web development if you need those services. danvegas@-nospam-lakedistrictradio.org

You can listen to some of Dan Vegas’ shows on Mixcloud.